Vibrato Can Be Learned! 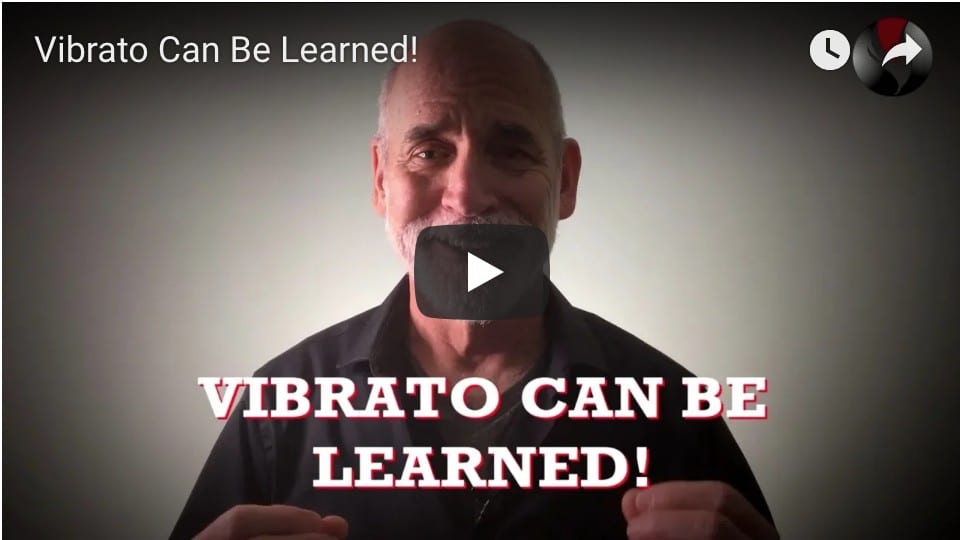 When I was 16, my voice teacher told me that because I wasn’t born with Vibrato I didn’t have it! I believed her because she had her Master’s Degree in Vocal Performance and she was a well known singer and teacher in my hometown. BUT SHE WAS WRONG!  VIBRATO CAN BE LEARNED!

YOU CAN LEARN TO SING WITH VIBRATO!!!

There’s a huge falsehood that exists about singing and vibrato. It’s this: If you’re not born with Vibrato, you don’t have it.

In other words, you sing everything with a straight tone. [Demo]

Implied in that statement is that:

Here’s some comments I’ve received on my Youtube channel:

“Why is vibrato for other people so hard? I can do  it since my birth and it’s just sooo easy for me like whispering or something﻿. The thing is I never knew that vibrato can be hard to find for other people﻿.”

“Listen pork chops, drink a quart of 5w40 motor oil and this will help vibrate your voice.”

That’s not too encouraging if you’ve never had vibrato.

I sang constantly as a child. I sang in grade school, junior high and high school, four years in the Brigham Young University Oratorio Choir , in church every weekend, but never once…not once did I ever sing with vibrato in my voice.

I wasn’t born with it.

It wasn’t possible to develop.

I simply couldn’t do it!

I was 43 years old before I discovered this was absolutely false.

There are SIMPLE vocal exercises that will take a voice like mine…that never had vibrato… ever, and help jumpstart vibrato.

Let me show you.

If you need to shake your hands in front of you just enough to get it started. [Demo]  Stop shaking your hands but keep the vibrato going. [Demo]

What about you? Is vibrato something you’ve longed for?  I know exactly how you feel. Vibrato Can Be Learned! You can do it!

I’m Chuck Gilmore with Power to Sing. You can sing higher with beauty, confidence, and power… and VIBRATO!

I’ll see you inside the next video. 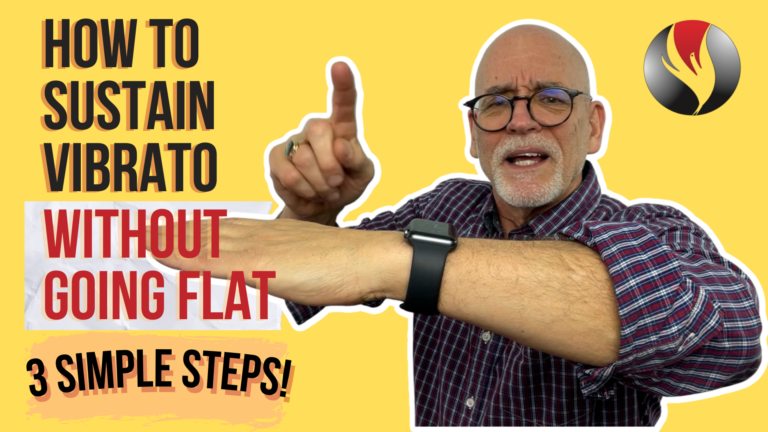 How To Sustain Vibrato Without Going Flat – 3 Simple Steps 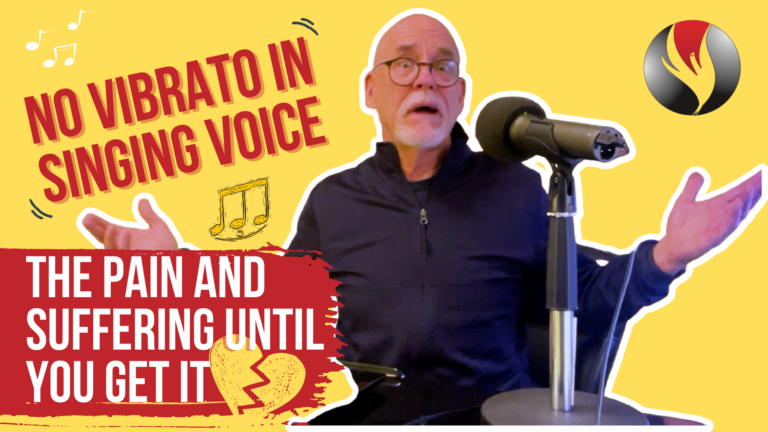 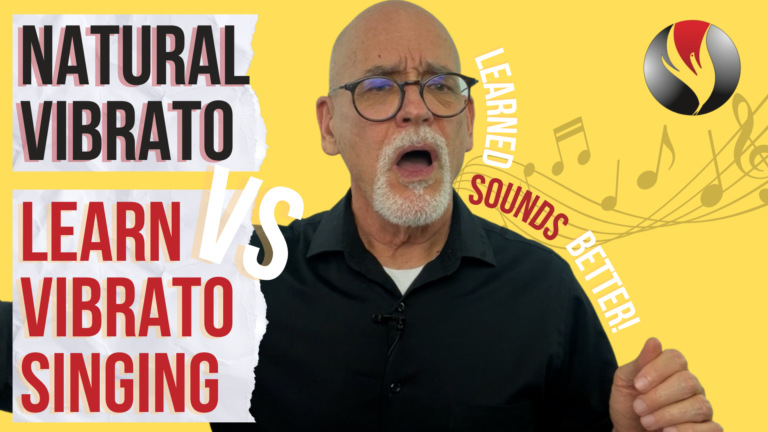 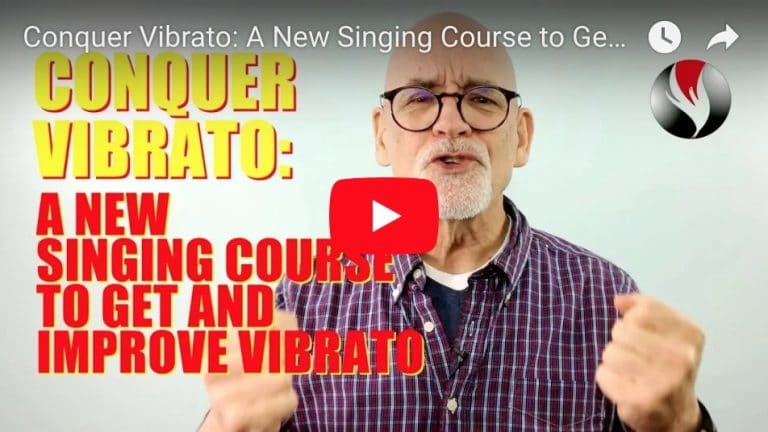 Conquer Vibrato: A New Singing Course to Get and Improve Vibrato

Vibrato Can Be Learned!
Clear Clear All